Fabienne-Anne Rehulka
LL.M., Solicitor, General Counsel and member of Division Management Team
iptiQ
Fabienne is a French national and UK qualified solicitor. She started her career at Allen & Overy LLP in London. She also worked in the Equity Capital Market department of Herbert Smith Freehills in Australia and joined Swiss Re in 2008. At Swiss Re, from 2008 to 2013 Fabienne advised on mergers & acquisitions and reinsurance structured transactions, with a particular focus on Swiss Re's capability to write longevity products globally. In 2014, Fabienne became General Counsel of Reinsurance EMEA and legal advisor to the Global Reinsurance Management Team. In this role, she managed a team of 40 professionals in the region, enhanced the legal IP capabilities and developed the IT and Digital legal expertise of the Group, focussed on operational excellence in legal service delivery and advised on strategic partnerships such as the establishment of B3i. In 2019, Fabienne was appointed General Counsel Life Capital, now iptiQ. She advises on the distribution of retail insurance products globally on a B2B2C basis including market entries, ecosystems, embedded insurance, digital platform, outsourcing.
Fabienne has worked in London, Sydney, Paris and Zurich.
She studied Mathematics and Politics and has a degree in law from the University of Rennes in France. She is admitted as a solicitor in England & Wales. 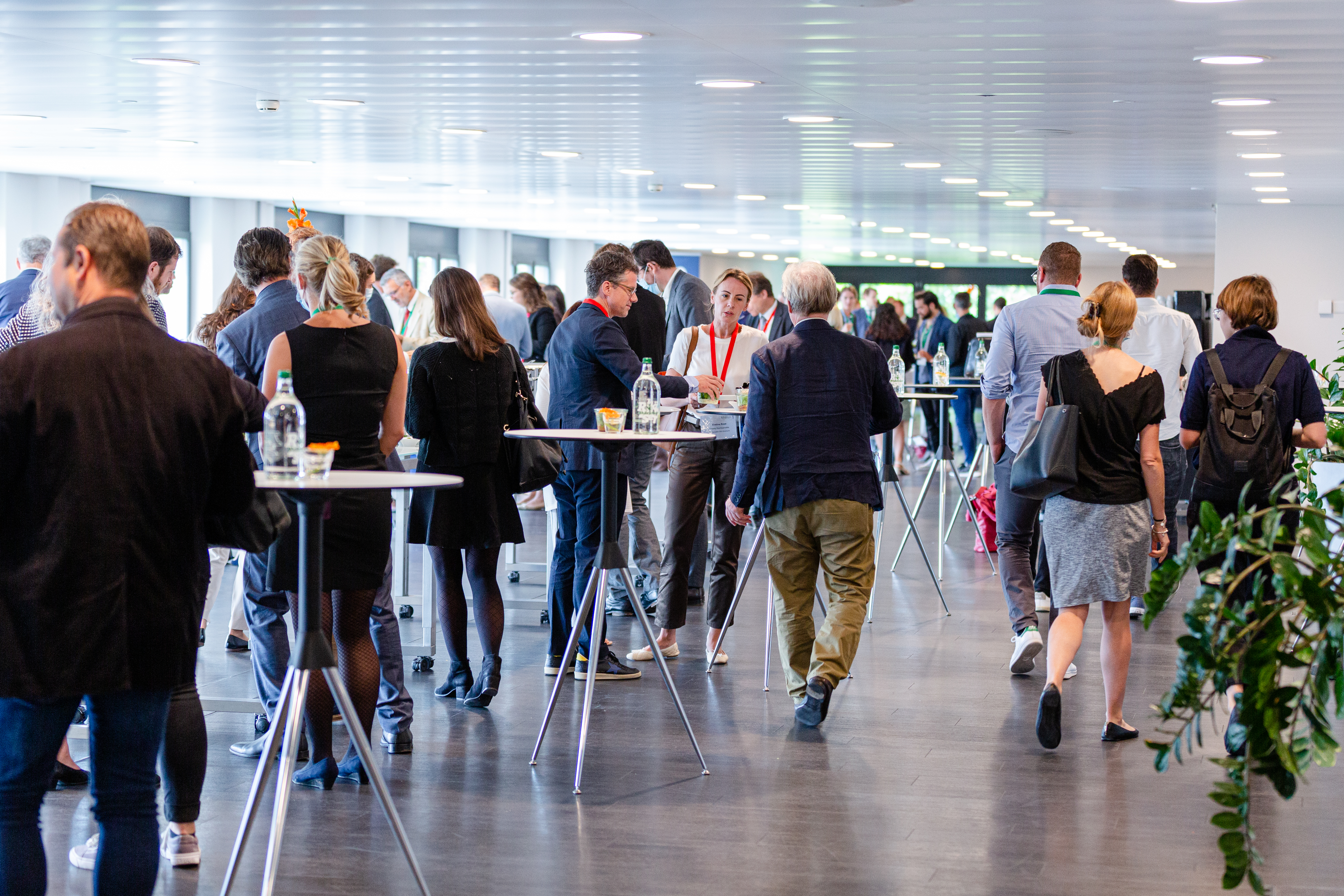 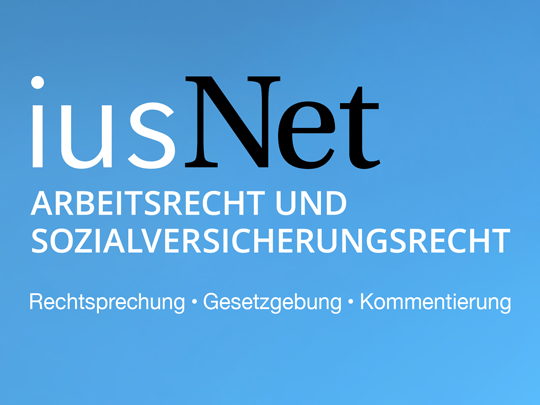